Your Trainers, Gary and Shirley, have trained together more the 7800 hundred dogs through their owners since 1978 (42 years). 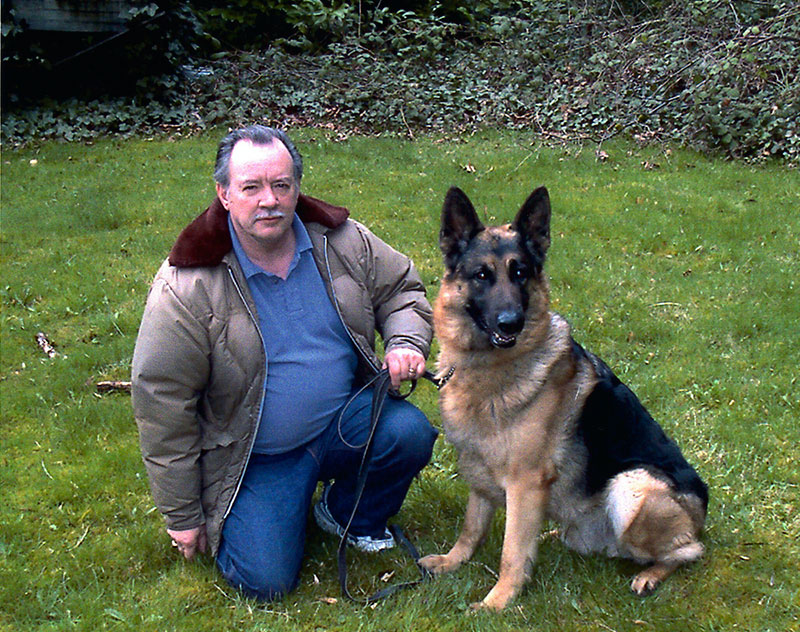 Was trainer with Sudela Dog Obedience Training Club for five (5) years in Tracking.

Has shown a dog to Obedience Trial Champion, Amory of Cedar Hills in Canada and competed and obtained degrees in the U.S. in Tracking with other owned and trained German Shepherds.

Is a Canadian Kennel Club Tracking Test Judge since 1985 in Canada and since 1990 in the United States of America.

Is the Canadian Kennel Club Tracking Representative for the Lower Mainland and Vancouver Island ( Zone 11 BC Southwest) for the last 14 years.

Article written in the Province Newspaper referred as the Dog Whisperer in this area.    Newspaper Heading    ” Whisperer helps dogs heal “.

Did a video on the Life Channel with Dr. Stanely Coren on tracking. 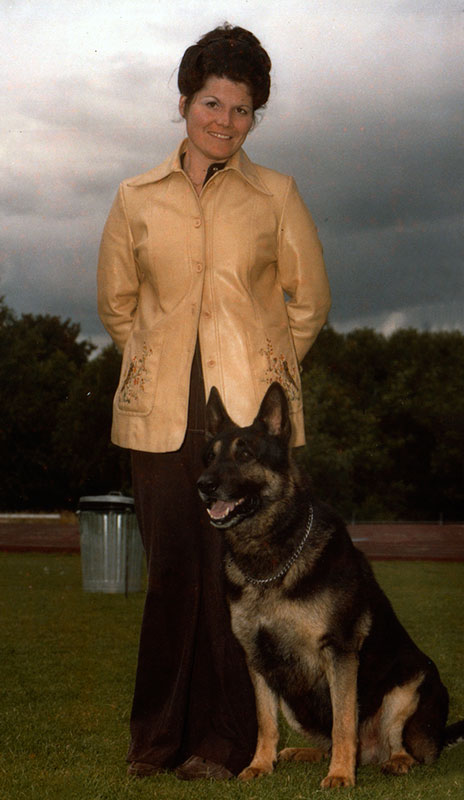 Worked as a trainer with Sudela Dog Obedience Training Club for five (5) years in both obedience and tracking.

Is a trainer for Surrey Dog Obedience Training Club since 1978 instructing in Puppy Kindergarten and Beginners Obedience classes.

Trained and showed in Canadian Kennel Club (CKC) Trials in both Obedience and Tracking Trials.

Attained an Obedience Trial Champion degree in Canada and a Companion Dog degree (CD) in the USA.